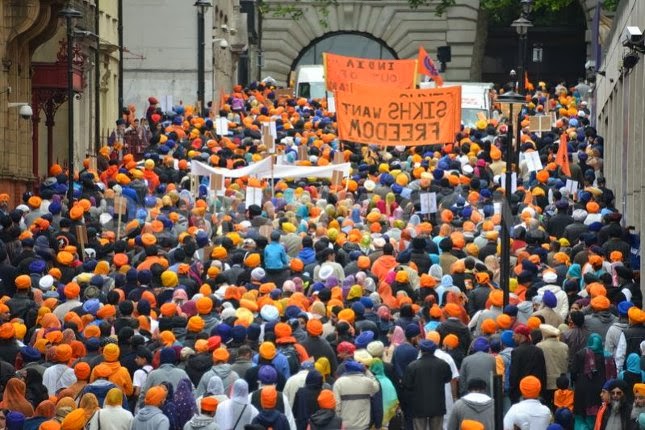 With the Indian government constantly remaining in mode to deny justice to the Sikhs for the ruthless massacre of their dear and near ones back in 1984 by the Indian Security Forces and with the expected installation of staunch anti-non Hindu extremist leader Narindra Modi as the next Prime Minister of India, as he has been announced by his party BJP, the Sikhs all over the world have gone into a state of acute panic and have been gripped by a feeling of absolute insecurity, their simmering desire for having an Independent Sikh State under the name of Khalistan in the Sikh majority part of India has started to resurface all around the world, reveal the latest findings of The Daily Mail.

What is India developing against China