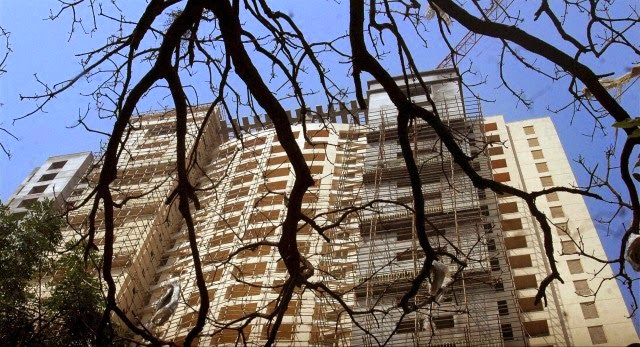 The case involves top armed forces officers and defence estate officers issuing a no-objection certificate to Adarsh Housing Society, comprising retired and serving personnel, to build a 31-storey housing complex with 104 flats. The building came up on a 6,450 square metre plot of land inside a high security naval campus in upscale Colaba area of Mumbai.
Originally proposed as a housing scheme for widows of Kargil martyrs, it later came to light that politicians, bureaucrats and senior defence officers including three former army and navy chiefs had got flats allotted to them by misusing their official positions.
It also came to light that several norms relating defence land had been violated including issuing of no-objection certificates to enable the construction of the housing society.
The scam hit headlines in 2009 and later, the probe was handed over to the CBI, which has last week arrested several former armed forces officers including a retired major general and a brigadier .
Among those named as part of the beneficiaries of the housing society were former army chiefs Gen. Deepak Kapoor and Gen. N.C. Vij, and former navy chief Admiral Madhavendra Singh. The three officers, after their names became public as Adarsh beneficiaries, returned the flats. Two senior lieutenant generals and a major general were named in converting a 70-acre land adjacent to Sukna military station in Siliguri of West Bengal into an educational institution by handing it over to a private trust.
The controversy involved issuing of no-objection certificate for the private trust to buy the land for construction of the educational institution on the condition that wards of army personnel from Sukna military station too would get to study there.
Then army chief Gen. Deepak Kapoor’s military secretary Lt. Gen. Avadesh Prakash and then 33 Corps commander Lt. Gen. P.K. Rath were court martialled in the case and punished for their involvement in the alienation of the 70-acre land that was originally a tea estate.
The court martial had dismissed Lt. Gen. Avadesh Prakash from service after finding him guilty in the case. 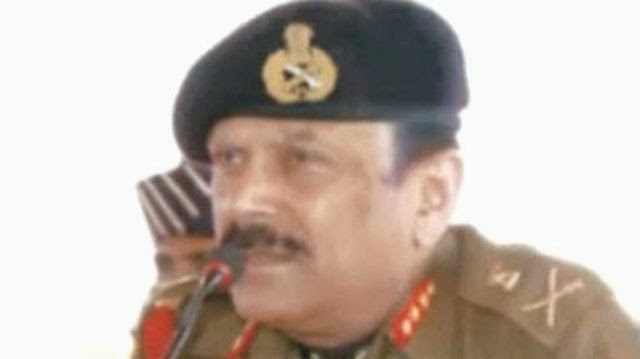 The case of a scam in ration supplies to army personnel in high altitude areas broke out in 2007 and then Army Service Corps chief Lt. Gen. S.K. Sahni was found guilty in the case in 2011 and dismissed from service.
Sahni had retired from service when he was court martialled and cashiered from service. 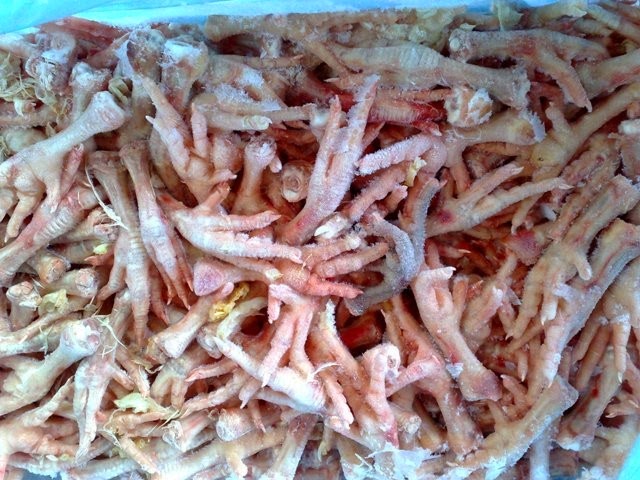 Another Army Service Corps top officer, Lt. Gen. S.K. Dahiya, was also indicted in a separate case involving irregularities in the procurement of frozen meat for troops posted in Ladakh and discrepancies in procurement of dry rations in early 2007.
Dahiya is now retired from service, though he was awarded a recordable censure by the Northern Army commander for the offences. 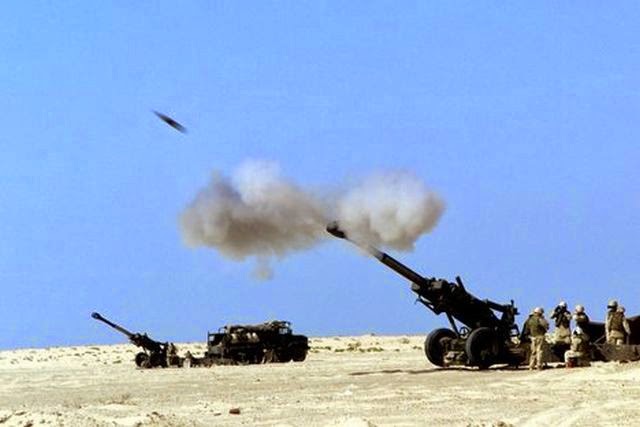 The defence ministry, earlier this month, debarred six defence firms — four of them foreign — from any future deals with Indian ordnance factories for the next 10 years, after they were named in a graft case involving former Ordnance Factory Board director general Sudipto Ghosh.
The Central Bureau of Investigation (CBI), which investigated the case, had filed a charge sheet against Ghosh in June 2010 in Kolkata and recommended the blacklisting of the firms — Singapore Technologies Kinetics (STK), Israeli Military Industries (IMI), Switzerland’s Rheinmetall Air Defence, Corporation Defence Russia, New Delhi-based T.S. Kishan and Company Private Limited and Ludhiana-based R.K. Machine Tools Limited. 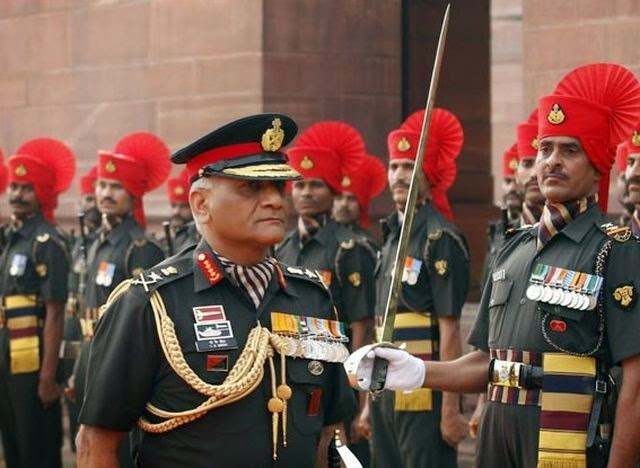 The out-going Army chief, Gen V K Singh, has alleged that he was offered bribe by a former Army officer to clear the purchase of sub-standard Tatra trucks for the forces. He has also sent a letter to PM warning that the Army is ill-quipped to fight a war and that the security of the country is at risk.
Post Views: 264

From Jeep scandal to helicopter deal: A history of Indian Defence Scams